The Festool drill drivers range is extensive. Customers often ask what differentiates the CXS and TXS drivers. While the differences appear to be mostly subtle, we aim to give you a greater understanding of the two types of driver.

Initially we look at what the CXS and TXS have in common, before delving deeper into the features that make them stand out from one another.

Furthermore, both types boast impressive ergonomics and low weight (0.9 kg) for convenient drilling and fastening. Convenience is key and these Festool drill drivers were certainly made with that in mind. For smaller jobs in particular they are more than up to the task.

Firstly it is noticeable that the CXS is smaller than the TXS in terms of length. However, the latter has a T-handle, which may be more beneficial when navigating smaller spaces.

The CXS’s C-handle, meanwhile, is better-equipped at drilling from below and up into countertops, for example, which may appeal for those regularly doing kitchen installations and such like.

Additionally, the CXS has an excellent grip which looks and feels natural. The TXS’s LED light, on the other hand, is very well positioned for a variety of tasks.

In conclusion, both Festool drill drivers represent fantastic value for money. The CXS and TXS are ergonomic and effective, ideal for many applications- especially those on a smaller scale, while still being very competent at more demanding jobs.

Compare and contrast them for yourself by visiting one of our showrooms. Alternatively, order before 17.30 for next working day delivery. 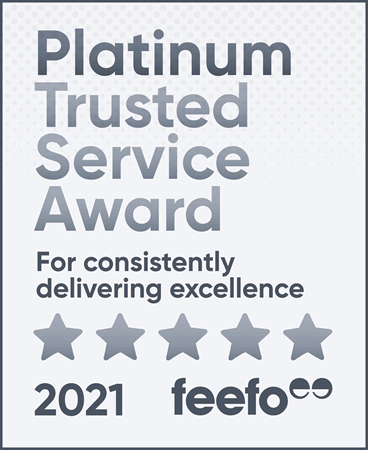